This month’s challenge at Papercraft Business Challenge is Ocean/Water. I’ve created this simple mermaid card. You can enter your own projects and possibly win the prize shown at the bottom of this post.

I began by using the My Favorite Things Cloud Mixables Stencil upside down to trace waves onto the bottom 2/3rd of the 4 1/4” x 5 1/2” panel of white cardstock using a pencil. Above the last waveI used a ruler to create a horizon line. I stamped the Mermaid’s Tail just above the fist wave line. I also stamped the sentiment from the same set.

Using a BG15 Copic marker, I drew a line just below the pencil line to create the waves and erased the pencil line. Starting at the bottom I began coloring the waves. I colored the entire section first with BG15, the starting at the top of the wave I used BG49, BG45 and then BG15 again. While I did blend the colors, I did try to leave it a little streaky to add texture to the waves.

For the sunset, I used YR00, YR04, YR31 and YR15. I started at the horizon with YR00 coloring it halfway up but not filling it in entirely. I left this area very streaky. Next I used YR31 to fill in some of the some of the open areas and add streaky coloring to the remainder of the panel. I then added in YR04 about 2/3 of the way up and Y15 to the top 1/3. I continued to apply color until there was no white showing through, attempting to leave some of the streakyness throughout.

To finish the card I added white gel pen to the tail and shimmer pen pretty much everywhere. I the. Added dots of the the BG markers throughout the waves along with glimmer pen and white gel pen. I added Nuvo glitter drops in white blizzard to the tops of the waves.

I hope you like the card and found the tutorial helpful. Don’t forget to enter your project for a chance to win the prize shown above. Thanks for visiting!

View all posts by Jennifer

My blog has moved. Head over to whostolemyglitter.com to check it out and subscribe! 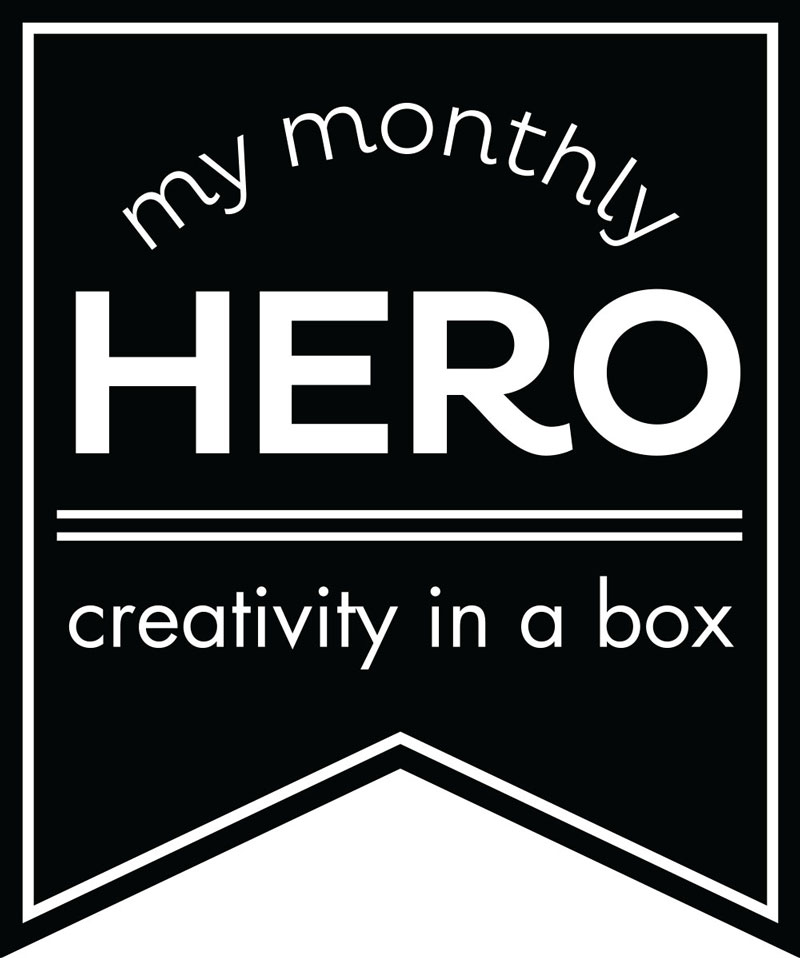 This site contains affiliate links. When you purchase anything at their sites after clicking on my link, I will receive a portion of your purchase price at no additional cost to you!

As an Amazon Associate I earn from qualifying purchases.